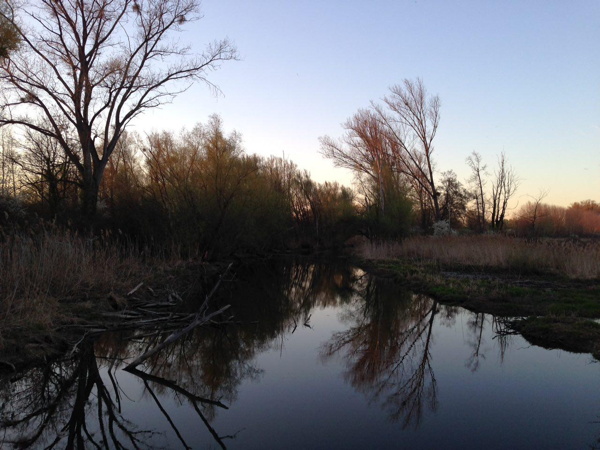 “A few things are clear after the congressional testimony of James Comey, the F.B.I. director, this week:

First, Donald Trump owes Barack Obama and the American people an apology for his vituperative lie that Obama committed a felony by wiretapping Trump Tower. It was specious, libelous and reckless […].

Second, Donald Trump will never apologize. Trump’s strategy for dealing with being caught in a lie is often to tell a bigger lie. He seems constitutionally incapable of registering what others would: shame, embarrassment, contrition. Something is broken in the man — definitely morally and possibly psychologically.

Third, and to me this is the biggest, Comey confirmed that the investigation into the Trump campaign’s ties to the Russians who tampered with our election is not “fake news“ manufactured by Democrats stewing over a bitter loss but a legitimate investigation that has been underway for months and has no end in sight.”

NPR the two-way: Congress Rolls Back Obama-Era Rule On Hunting Bears And Wolves In Alaska.

“By a largely party-line vote Tuesday, the Senate approved a bill that repeals Obama-era hunting restrictions on national wildlife refuges in Alaska. The House already voted last month to abolish those restrictions — which were instituted by the Fish and Wildlife Service in 2016 to protect predator species from hunters — and so the bill now heads to the desk of President Trump, who is widely expected to sign it.

The FWS rule facing repeal explicitly prohibited many kinds of “predator control” on the 16 federally owned refuges in Alaska. That prohibition included a ban on the aerial hunting, live trapping or baiting of predators such as bears and wolves — as well as killing those predators while near their dens or their cubs.”