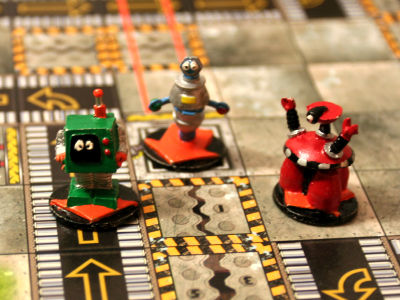 While we don’t have ideal conditions for taking sunset photos at our new place, here are two from the past couple of days. Please click to enlarge them.

Rare Bill Watterson Art is part of Magic on Paper, “A Humble Tribute To the Greatest Newspaper Comic Strip Of the Modern Era”. Link via MetaFilter; the thread has some more links worth checking out.

Once again I’m cleaning up my bookmarks…