We’ve been to half of these parks:

Went there in 2005, but only on a brief visit. We had planned one or two longer hikes there, but André sprained his ankle a few days before so anything more than a few yards of hobbling around were out. 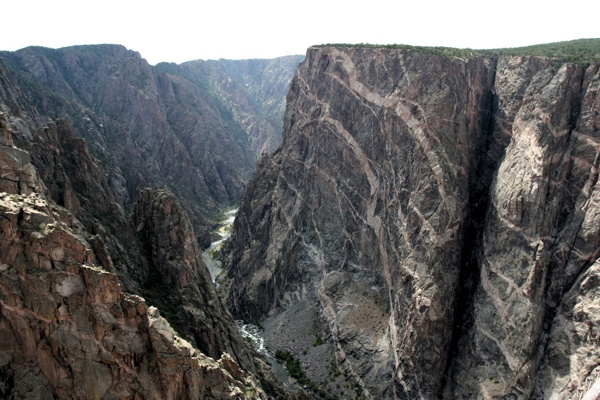 Visited in 2002 while traveling around Arizona and New Mexico.

[I don’t have a photo of this because back in 2002, we still used slide film instead of a digital camera.]

We spent a few days there in 2005 and went on a cave tour and a guided hike, among other things. We were the only two people who showed up for the guided hike, so we got a very exclusive tour. We also enjoyed the evening meetings around the campfire. Highly recommended! 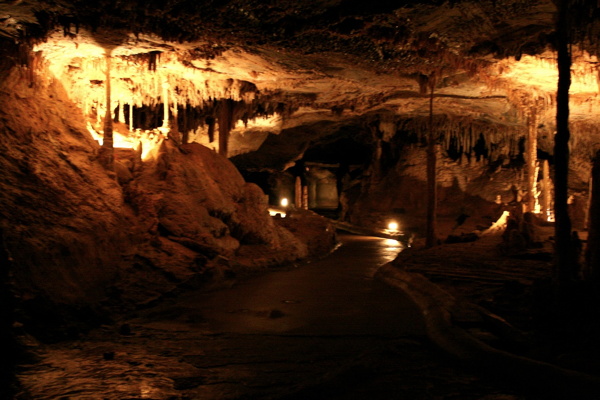 We briefly visited during our first trip to the US in 1999 and returned for a longer stay in 2012. Recommendations: the trail through Cohab Canyon (plus two Fruita overlooks), and the freshly-baked fruit pies you can buy at the Gifford homestead. 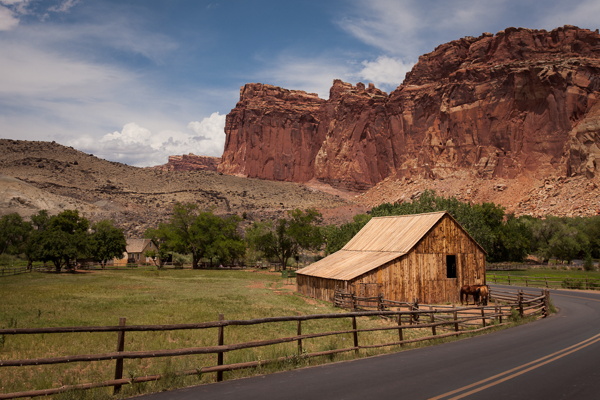 We also visited this park in 2005 and loved walking around in the dunes. 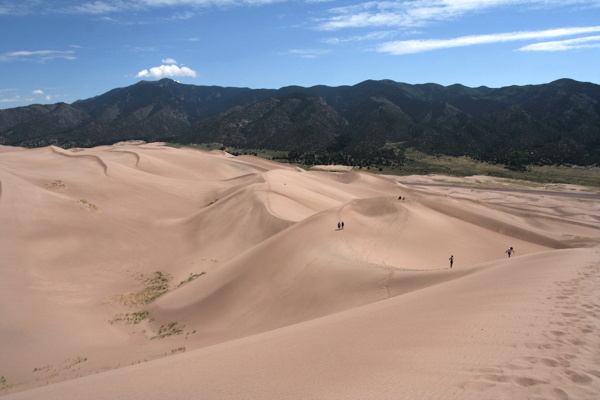