Adventure Journal: The 20 most beautiful day hikes in America.

André and I have done these four: 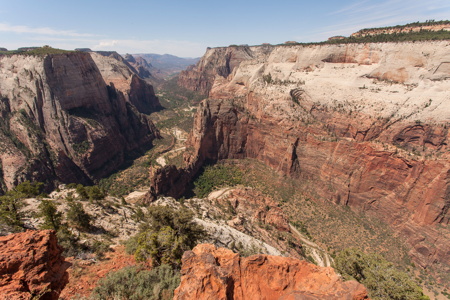 Antelope Canyon, Page, Arizona (1999, a blast from the past) 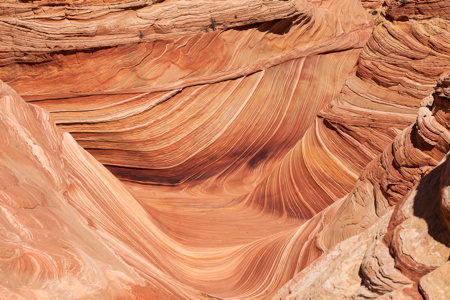 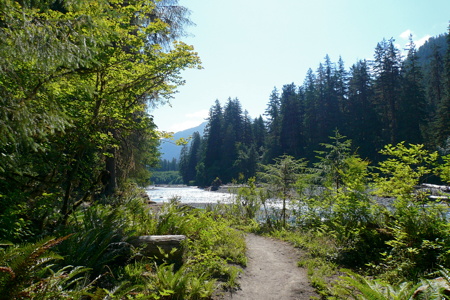 My favorite hike ever was the one to and from “The Wave”. André and I were lucky and scored permits at the lottery for our tenth-anniversary-trip to the Southwest in 2012. The hike out to the Wave was well worth it and would even be among my personal top three hikes if The Wave wasn’t at the end of it. Here, take a look at the scenery: 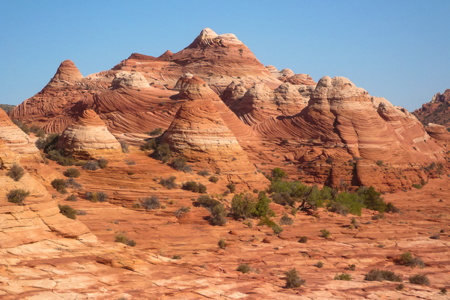 The Wave is of course, famous, and only 20 people are allowed in every day, but if you hike a little further, you reach the “Second Wave”, which we had all to ourselves on our hike: 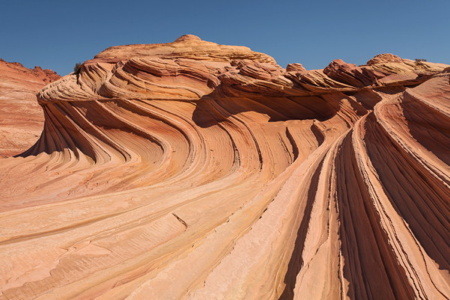