We woke up at 7:30 am (no alarm clock necessary, we were still on German time) and had a huge breakfast including eggs, hash browns, pancakes and toast. Okay, it may not sound so extraordinary to Americans, but in Germany breakfast normally means a cheese sandwich or a roll with butter and jam.

Then we looked for the nearest CalTrain Station and went to San Francisco. In the morning, it was quite cold and cloudy, but the weather improved during the day. The plan was to spend the day walking around the city and get a first impression of it. Also, we wanted to book a hotel for the last days of our trip. We had made a reservation for a rental car from September 4 through 26 and planned to spend the last days in San Francisco again.

On the way from the CalTrain Station to Union Square, we visited the Yerba Buena Gardens briefly and stopped at the Moscone Convention Center. It was the last day of Seybold, and we were able to use the Internet access and send some emails home. 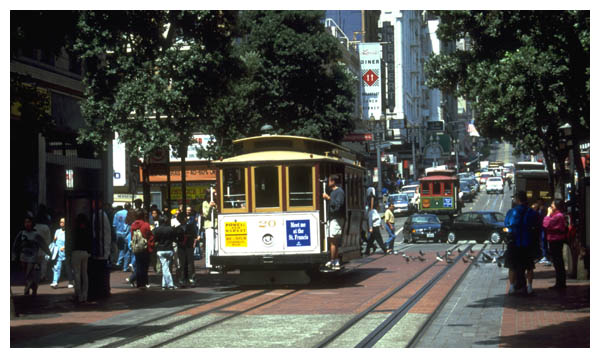 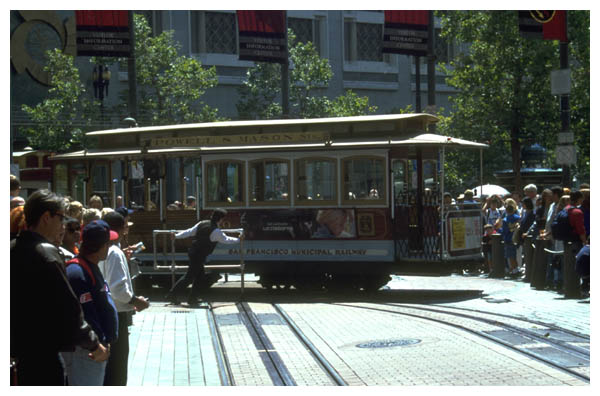 When we reached the Powell Street Cable Car Turntable, it was bright, sunny and warm! Of course, we had to watch some Cable Cars to be turned and were stunned by the masses of tourists who were waiting patiently to catch a ride there. 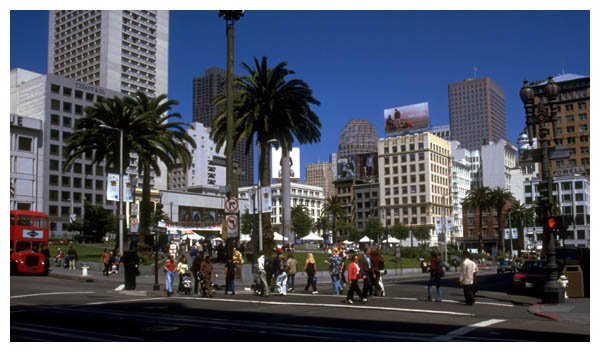 After a little break at Union Square, we found an affordable room on Bush Street, between Powell and Mason, only three blocks from the Chinatown Gate. 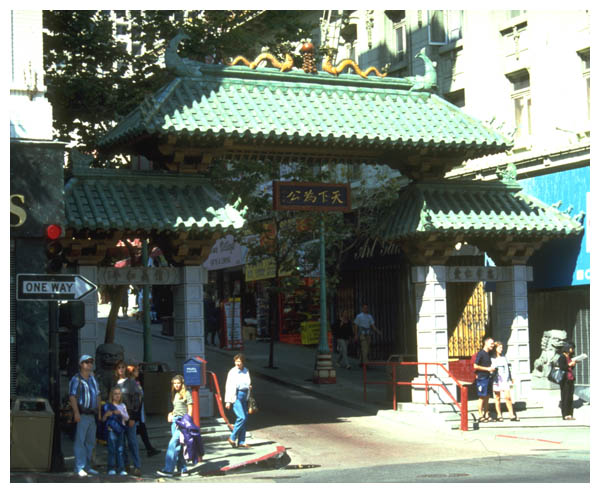 We spent the afternoon walking around leisurely in Chinatown and the Financial District before returning to our hotel late in the afternoon. 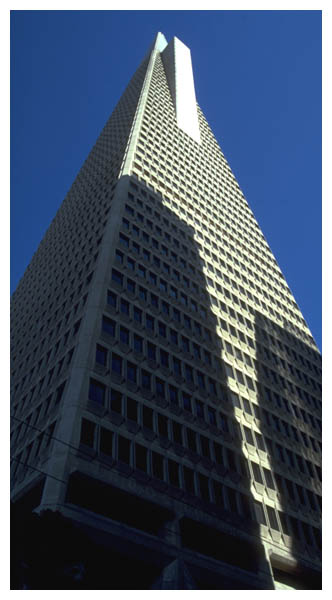 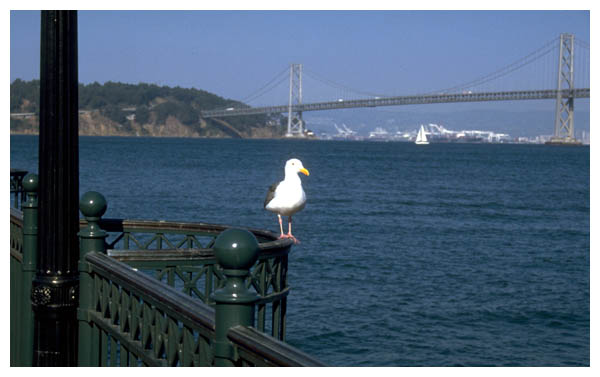 Back at the hotel, André called Bob Bierman. He lives not far from the airport and arrived within 15 minutes, bringing his son Alex along. 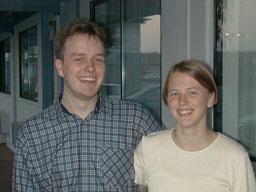 After some business (including taking a photo of André for the UserLand Website) he invited us for dinner. Bob took us to a restaurant in San Mateo “that has not much of an atmosphere, but the food is good”. And it was!

We went to bed early because we were still a little jet-lagged and wanted to get an early start the next day.